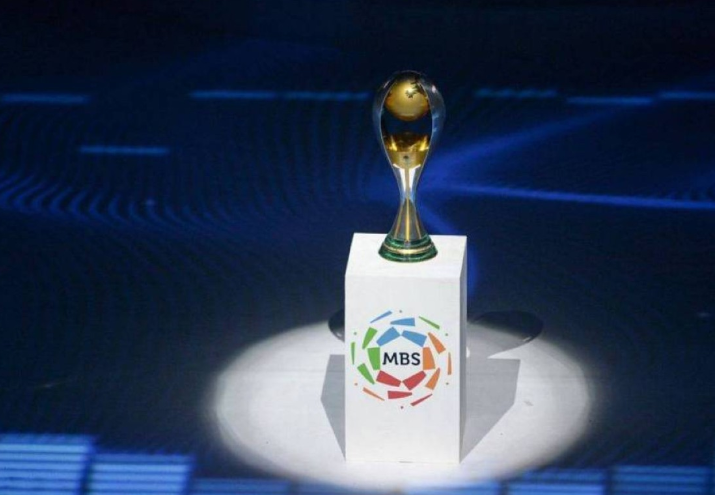 The Prince Mohammed bin Salman Professional League League revealed, Thursday evening, the criteria for selecting the winners of the best awards in the professional league for the months of May and June.

The curtain came down on the competitions of the (2021-2022) season in the Prince Mohammed bin Salman Professional League, on Monday evening, after very strong and exciting matches.

Al-Hilal club was crowned champion for the third time in a row, after beating Al-Faisaly with two goals against a goal in the match that was held in the last round of the league.

A number of stars shined throughout the 30 rounds, and led their teams to achieve distinguished results, thanks to what they presented in the strongest Arab and Asian league.

Here are the criteria for selecting the best player and coach in the professional league during the months of May and June. 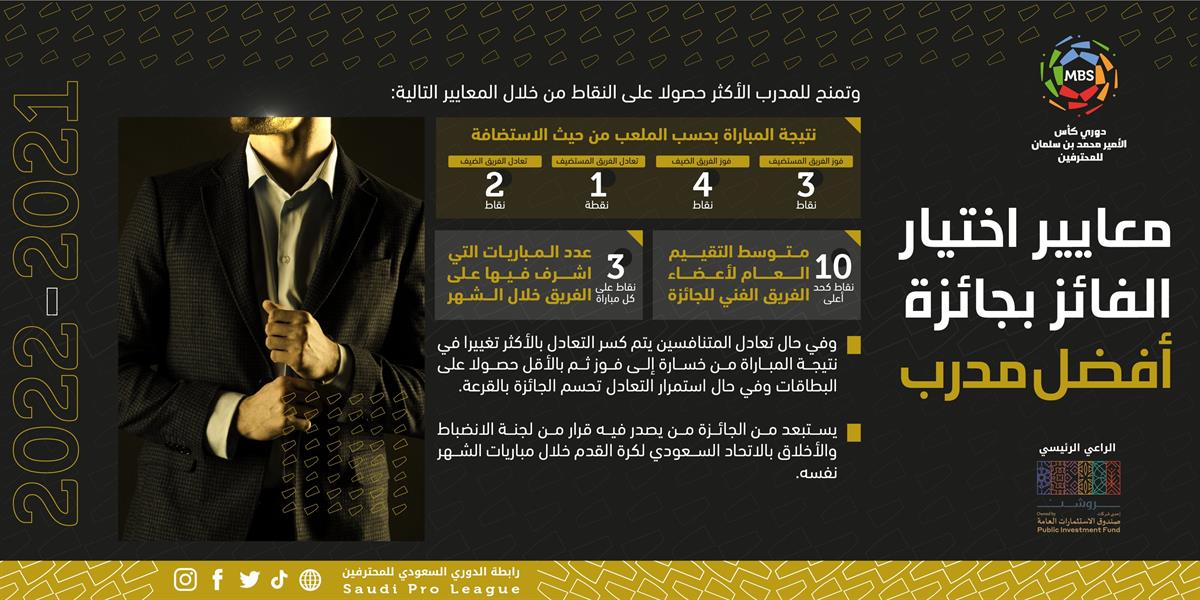 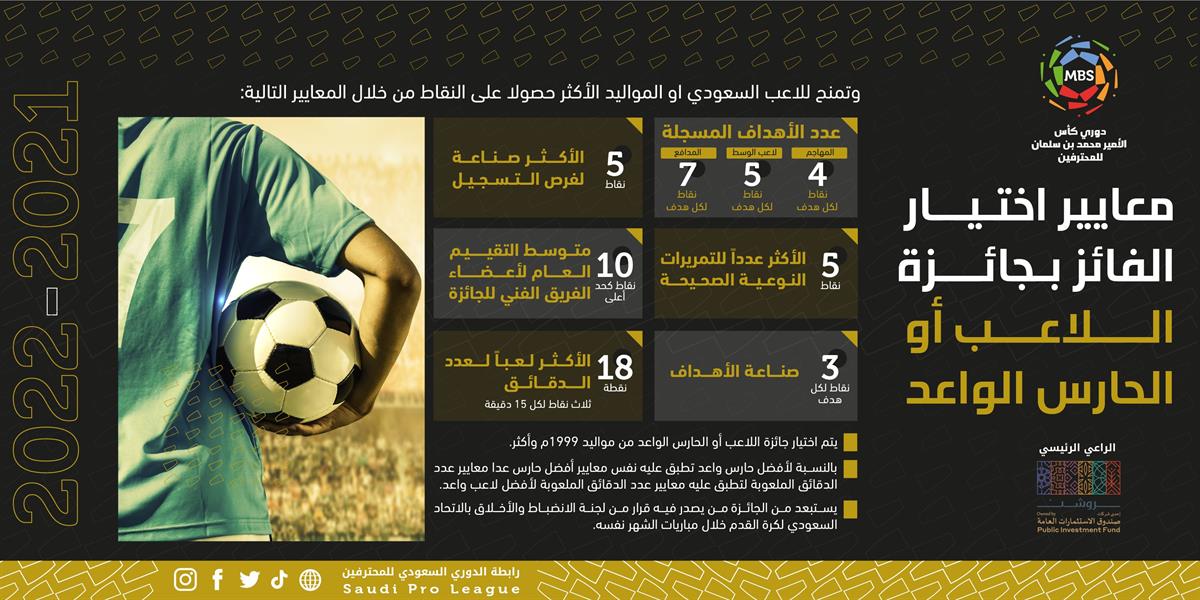 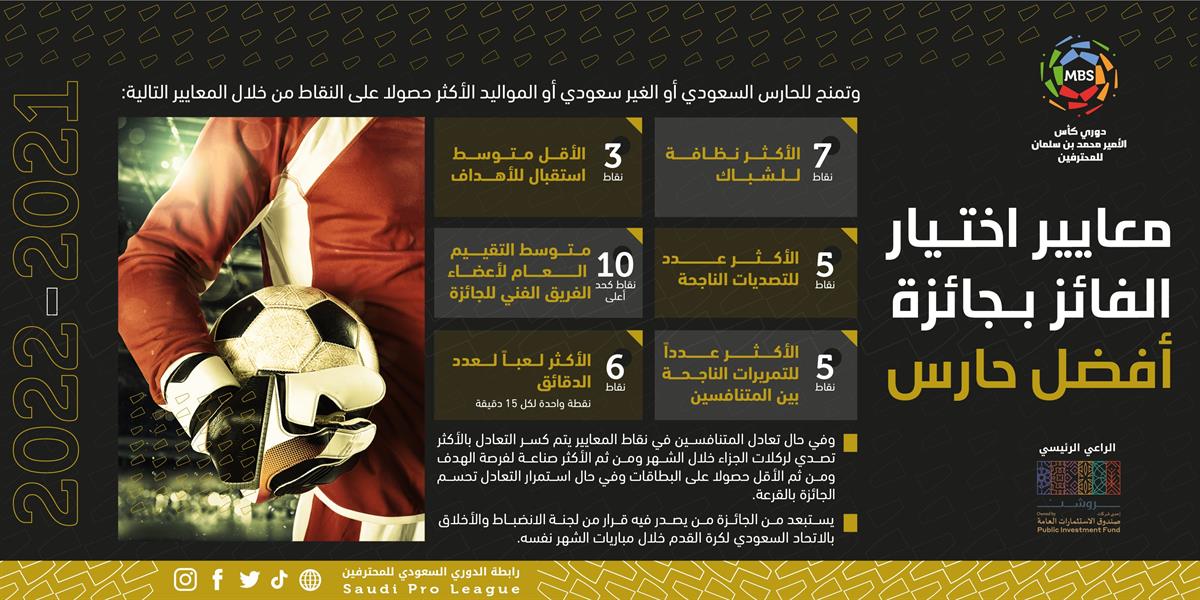 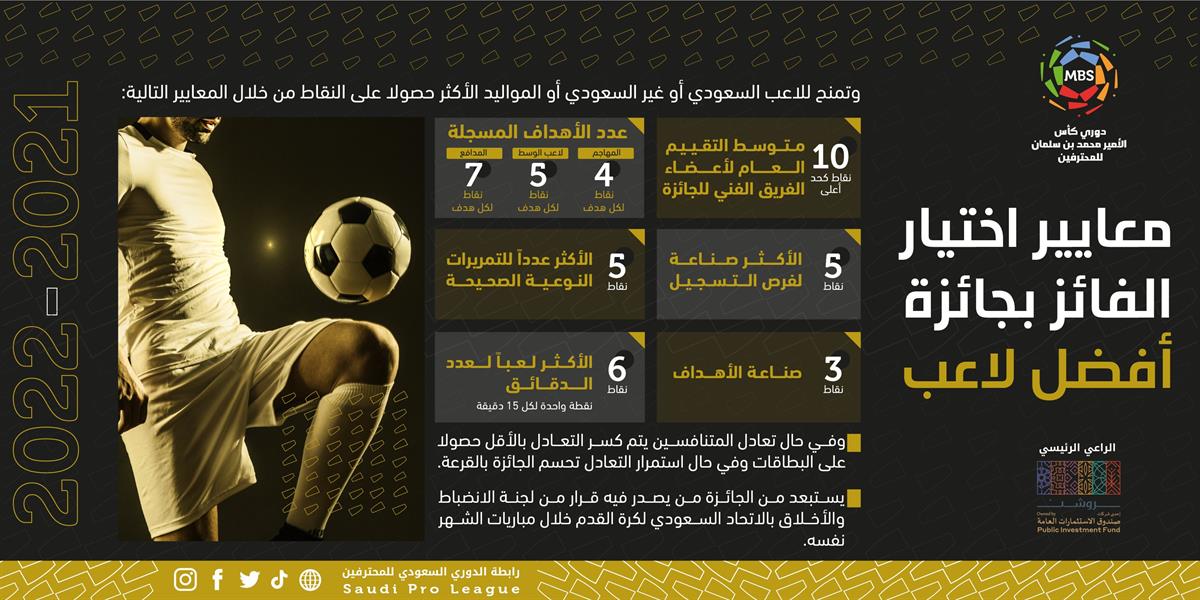