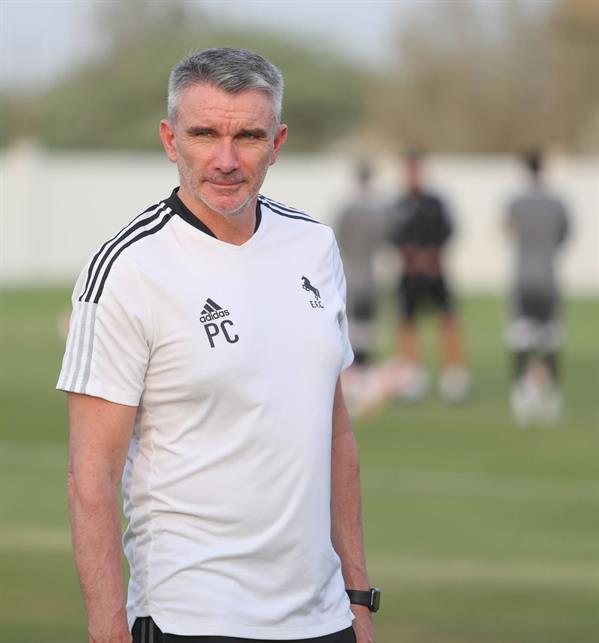 The management of Al-Ettifaq Club announced the contract of French coach Patrice Carteron to lead the first football team until the 2023 season.

This step came from the management of the agreement in order to maintain the stability of the team from a technical point of view, after Carteron succeeded in his mission to lead the team to safety in the Prince Mohammed bin Salman Professional League for the 2021/22 season. 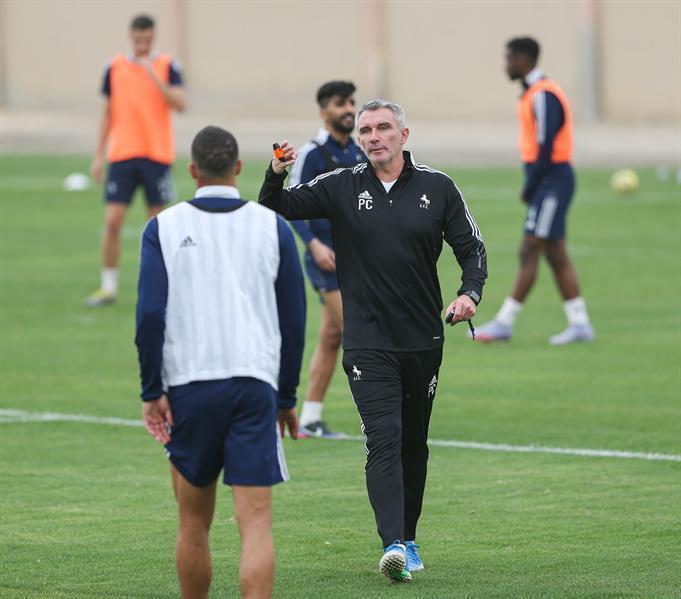 Under the leadership of Carteron, Al-Ittifaq played the last 8 matches in the league, winning 3, drawing 2 matches and losing 3, during which Faris Al-Dahna scored 14 goals and received 11 goals, raising the team’s balance to 34 points in 11th place.

On March 4, the Ettifaq announced the signing of French coach Patrice Carteron after his departure from Egyptian Zamalek.

In Carteron’s first match at the helm of the technical management of the Al-Ettifaq team, he tied against Al-Nasr with a score of two goals for each team, followed by a loss against Damak. 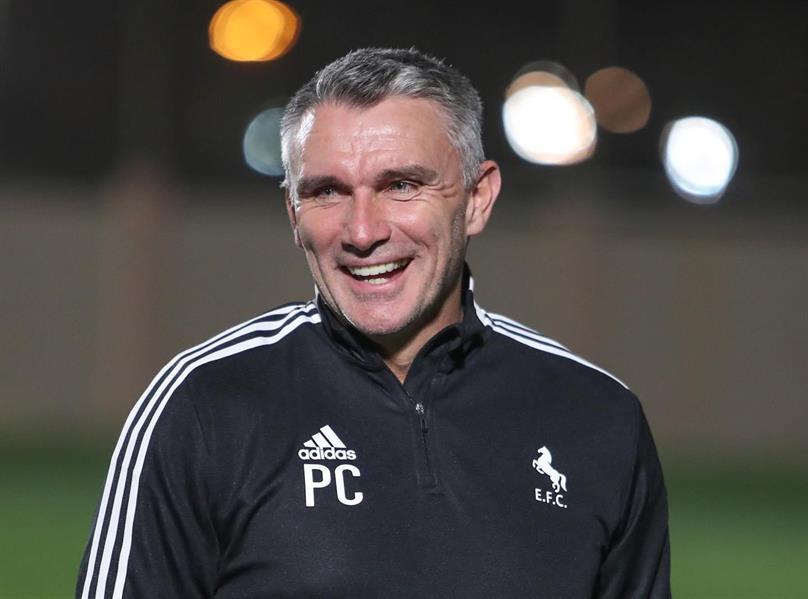 The first victory for the Al-Ittifaq team came under the leadership of Carteron, in his third appearance, where he managed to defeat Al-Taawoun by four without a response.

Al-Ettifaq returned to taste defeat, but the bitter defeat against Al-Hilal was two goals without a response, and then the team won against Al-Hazm.

The team drew against Al-Faisaly in the 28th round of the professional league, followed by a severe loss against Al-Ittihad 1-3, which made the task of survival more difficult, but Kartiorn managed to win the last match of the league against Al-Fayha and ensured survival.

Al-Ittifaq mission arrives in Dammam, and exercises will resume on Saturday evening