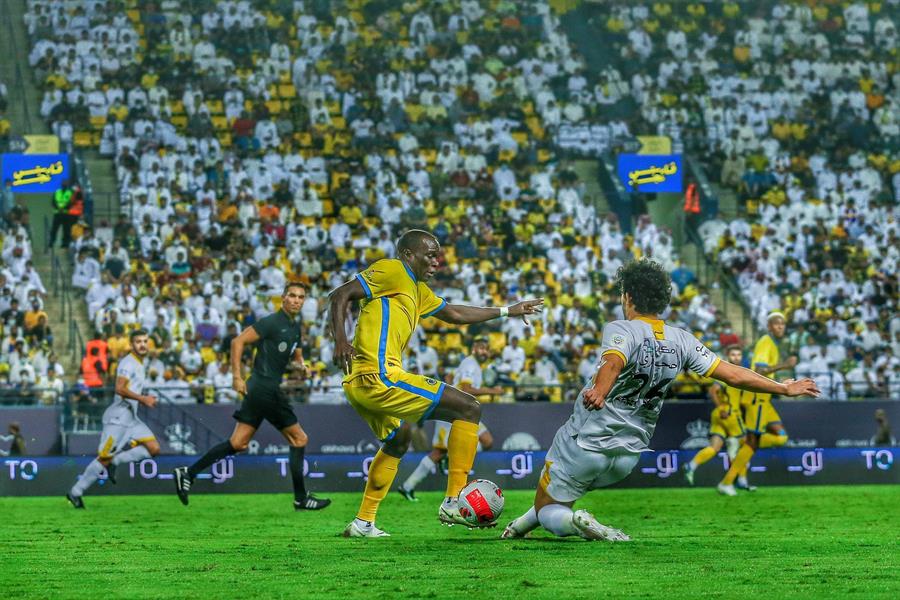 The Confederation of African Football (CAF) announced today, Thursday evening, the nominees for the award for the best African player for the year 2022.

The initial list of 30 players included the victory professional, Cameroonian Vincent Abu Bakr, after his contribution to the arrival of his country to the 2022 World Cup in Qatar.

Al Nasr reached the semi-finals of the last African Nations Cup, with his country, before exiting at the hands of Egypt.

Vincent Abu Bakr is the only African player in the Prince Mohammed bin Salman Professional League, among the nominees for the 2022 African Player of the Year award.